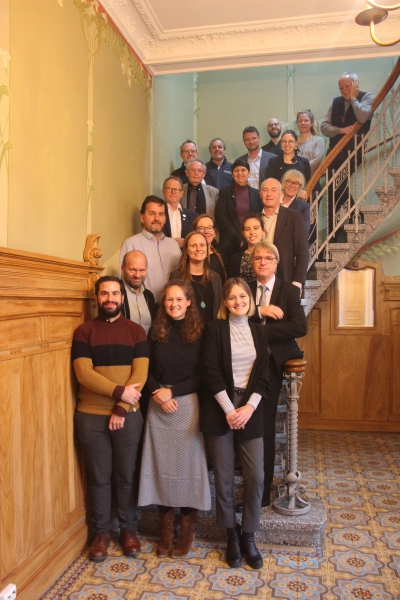 This was the first time that an EMB Plenary meeting was organized as a hybrid event.

The Board were introduced to the new EMB Secretariat member, Executive and Finance Officer Jana van Elslander, and to Intern Junior Science Officer Rebecca van den Brand. The Board also elected to extend Jeremy Gault's (Irish Marine University Consortium, Ireland) term on the Executive Committee for a further two year, following the completion of his initial 3-year term.

During the meeting, the Board had the opportunity to further discuss the format of future EMB plenary meetings. It also received an update on the latest activities of the Universities Consortium Panel (UCP), including the panel's new Terms of Reference.

In terms of science activities, the members heard about the launch of the new EMB Future Science Brief on Underwater Noise. An update was also provided on ongoing EMB working groups on marine geohazards (which is nearing completion), coastal resilience, marine renewable energy, marine science communciation and the newly initiated working group on marine habitat mapping.They also approved the Terms of Reference for a new EMB activity on Ocean Oxygen. Progress on the ongoing EMB projects was also presented, including the International Ocean Governance Forum, EU4Ocean, EuroSea, BRIDGE-BS and the newly kicked-off EcoScope. An update was provided on the EMB Young Ambassador and Alumni programmes. The upcoming EMB 8th Forum was presented and discuss, as were other EMB initiatives linked to supporting the Ocean Decade.

A hybrid open session was held on the topic of the deep sea and deep-sea mining. The members were welcomed by University of Bergen Marine Director Amund Måge. The following presentations were then given, followed by questions from the attendees. The session was closed by EMB Chair Gilles Lericolais.

A full picture report from the meeting is available here. 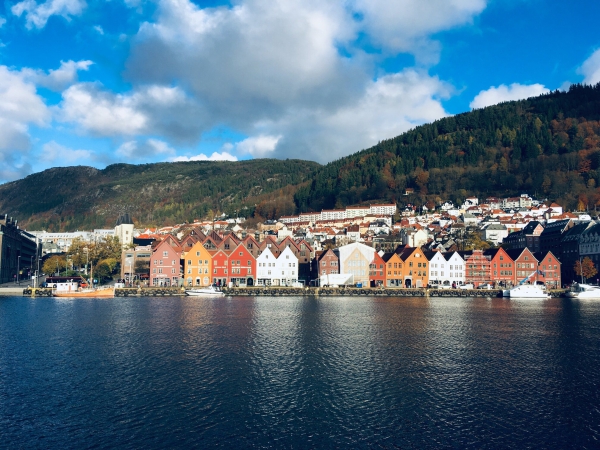