Since 2008, the Marine Board European Scientific Diving Panel (ESDP) has acted as a European operational platform to advance underwater scientific excellence and to promote and implement a practical support framework for scientific diving related activities.

Scientific diving supports professional research and education as well as the protection, conservation and monitoring of the natural and cultural environment. It is a highly-productive, cost-effective research tool. Scientific diving is quite different from recreational or commercial diving. It provides the technical capability to be an "intelligent monitoring system", greatly extending the possibilities of ship supported/based 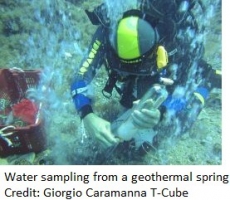 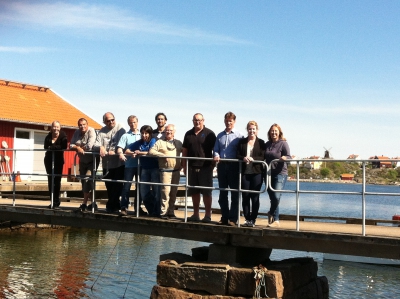