News release and news article for the publication (September 2017)

Impact report for the publication (September 2019) 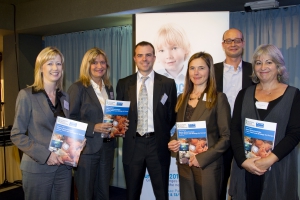 Despite significant achievements, European countries are now facing a global crisis and numerous challenges among which the need to develop more environmental friendly processes in various industries, the need to cope with the increasing demand of novel drugs and more generally have no choice but to stay competitive at international level. How marine biotechnology can contribute at minima to maintain and best to increase European competitiveness is therefore an even more relevant question nowadays than ten years ago.