On Thursday 17 June 2021, EMB hosted its tenth Science Lunch Webinar on Sustaining in situ Ocean Observations for the Digital Ocean. 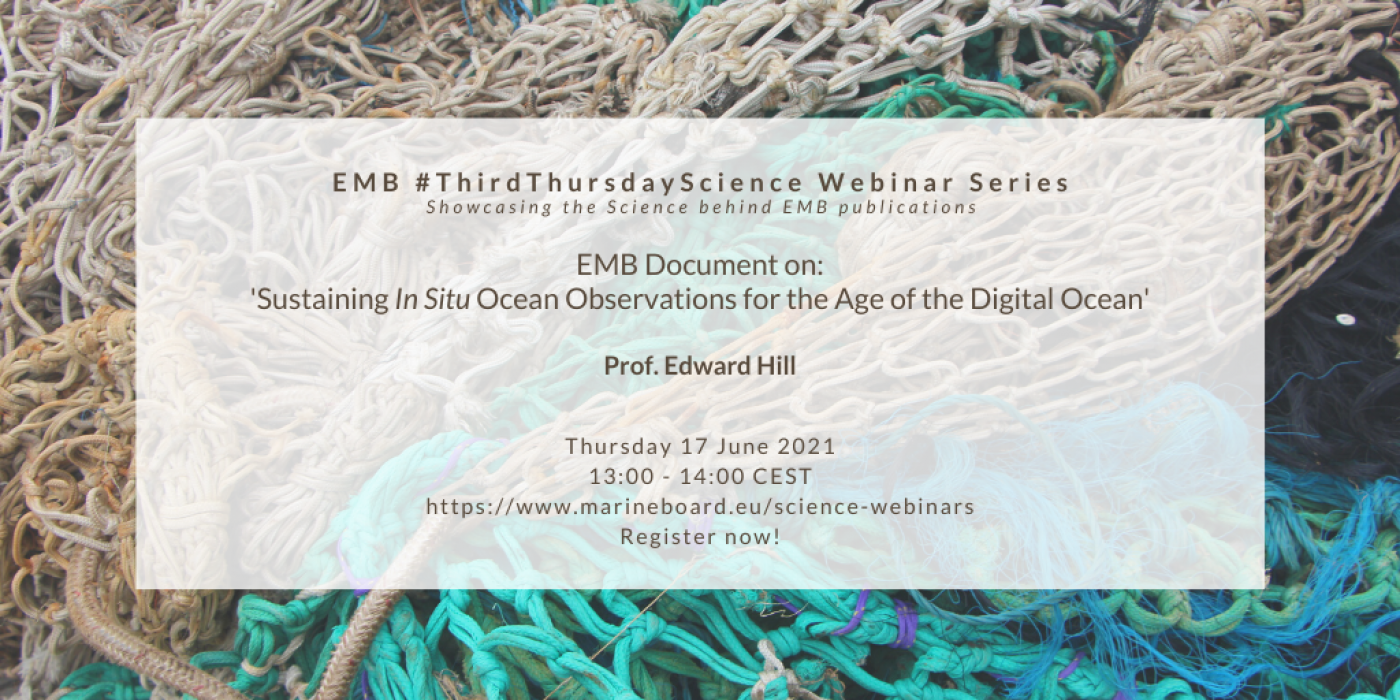 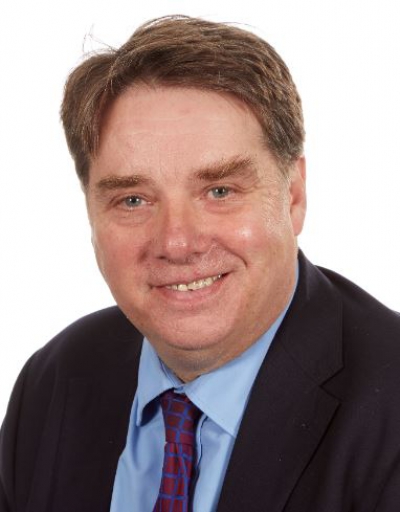 Prof. Edward Hill is Chief Executive of the National Oceanography Centre (NOC) in the United Kingdom. He was appointed as Executive Director in 2010, and previously held the position of Director at NOC and the  Proudman Oceanographic Laboratory (Natural Environment Research Council, NERC). He has served on numerous national and international advisory panels relating to ocean science and ocean observations. Professor  Hill's research background is in physical oceanography, specializing in the circulation of continental shelf seas and participated in over 20 research ship expeditions. Professor Hill received his MSc and PhD degrees in  oceanography from Bangor University and his BSc in applied mathematics from the University of Sheffield, and subsequently recognized by both universities with the award of an Honorary Fellowship (Bangor) and an  Honorary Doctorate of Science (Sheffield).

The recording of the webinar is available on the EMB YouTube page.