Venue: Online due to COVID-19 crisis

Updates were also presented on the ongoing working group on marine geohazards and on the recently initiated activity on underwater noise, as well as the EU-funded Project SOPHIE which is finishing this month, and the International Ocean Governance and the coalition for Ocean Literacy projects.

As the meeting was not held in person, it was not possible to hold an open session. 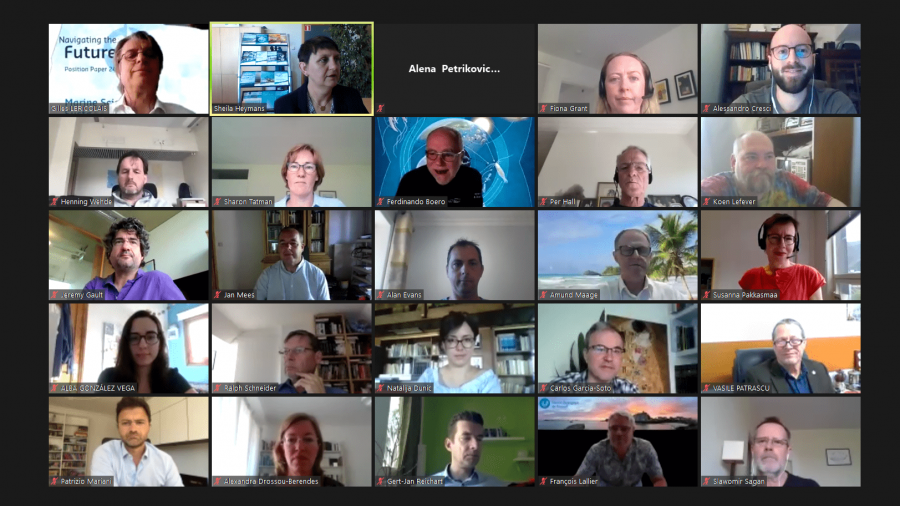 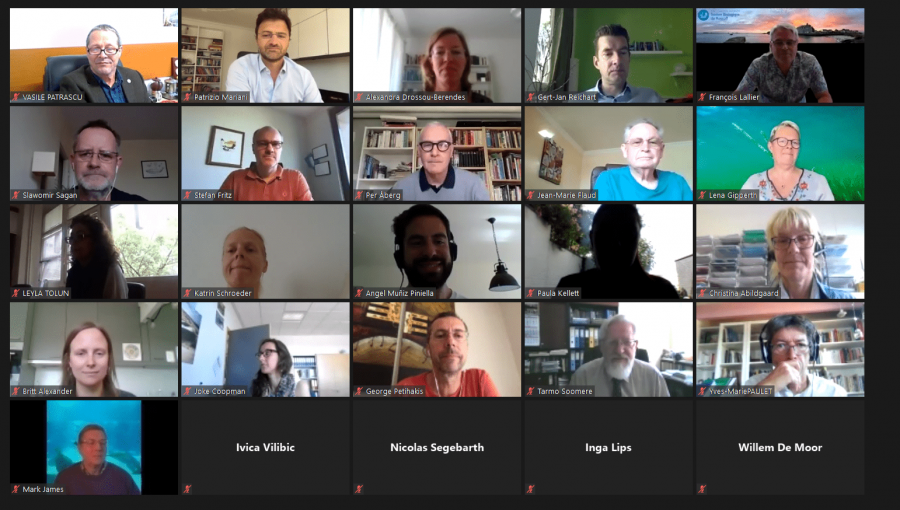